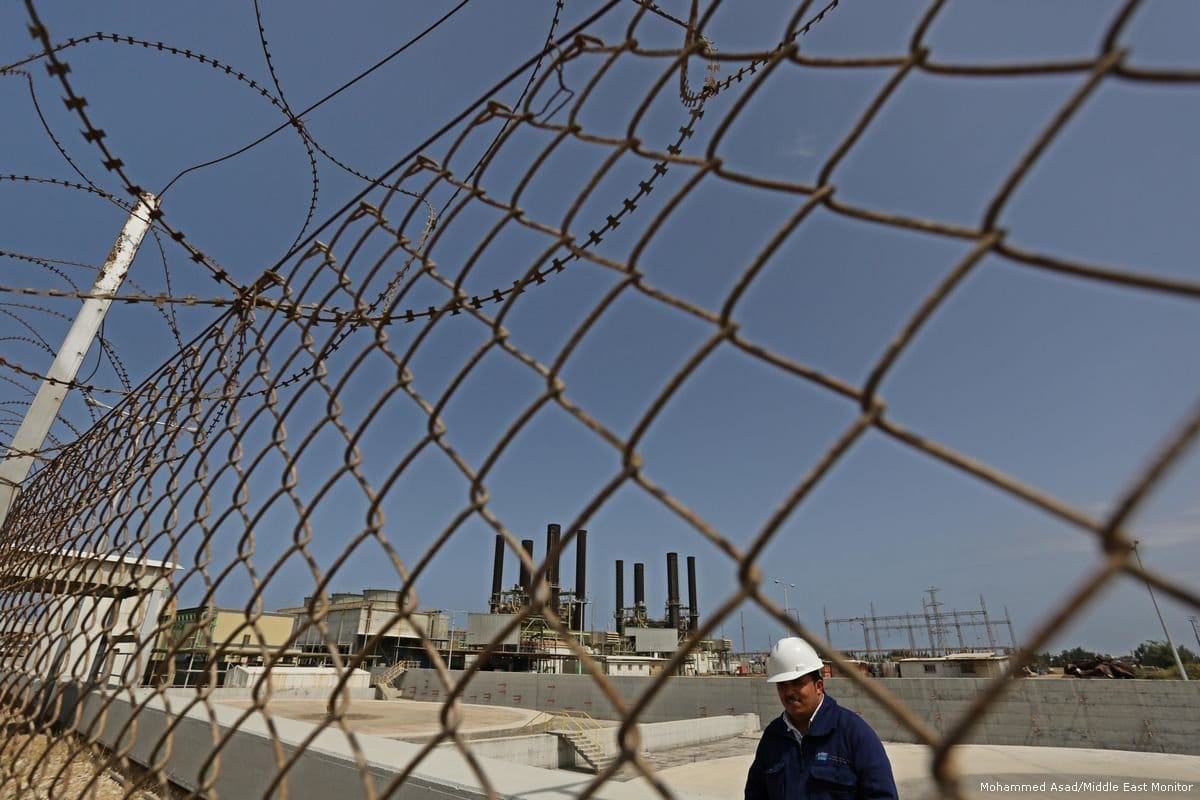 GAZA - The only electricity plant in the Gaza Strip shut down yesterday after running out of fuel banned from entering the besieged enclave by the Israeli occupation, Gaza Electricity Distribution Company announced.

“The power plant has shut down completely,” the company said in a brief statement.

Israel banned fuel imports into Gaza as part of punitive measures over the launching incendiary balloons from the Strip.

On Sunday, GEDCO warned that the industrial fuel for the electricity plant would run out on Tuesday morning.

Since 2007, the Gaza Strip suffered under a crippling Israeli blockade that has deprived its roughly two million inhabitants of many vital commodities, including food, fuel and medicine.

As a result, the coastal enclave has been reeling from an electricity crisis.

The Gaza Strip needs some 500 megawatts of electricity – of which only 180 megawatts are currently available – to meet the needs of its population.

Spokesman of the Ministry of Health in Gaza, Ashraf Al Qidra, said the lack of electricity undermines offering health services across Gaza’s hospitals.

He also warned that the lack of electricity would affect the quarantine centres used for coronavirus patients.

Gaza currently has three sources of electricity: Israel, which provides 120 megawatts; Egypt, which supplies 32 megawatts; and the Strip’s sole power plant, which generates between 40 and 60 megawatts.