Work on Fukushima plant, halted during 2016 G7 summit, to continue during Tokyo Olympics 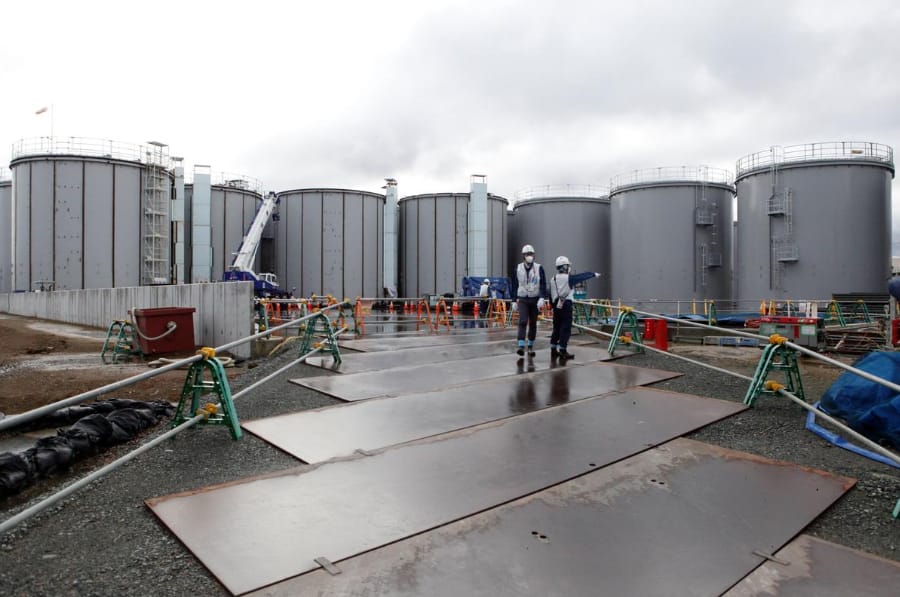 TOKYO - Decommissioning work at Japan’s crippled Fukushima nuclear power station, halted during a G7 summit in Japan in 2016, will not stop during this summer’s Tokyo Olympics, the plant operator said.

“When I was the plant manager, I suspended operations at the time of the Ise-Shima summit. But the situation is totally different now,” Ono told Reuters in an interview.

Although the coronavirus outbreak - which has sickened more than 1,000 Japanese - has disrupted supply chains, there has been no shortage of protective gear at the plant, he added. Workers must wear special clothing to protect them from residual radiation in some parts of the facility.

“There was a time when coverall supply became quite tight ... But after talking with various sources, we are now sure that we can procure what we need,” Ono said in the interview conducted on Tuesday but embargoed till Wednesday.

A powerful earthquake and tsunami hit eastern Japan in March 2011 and knocked out cooling systems at Tepco’s Fukushima Daiichi nuclear power plant, triggering the worst nuclear accident since Chernobyl in 1986.

Since then, the operator has been working to clean up the damage and contain any spread of radiation.

For the last nine years, Tepco has been pouring water over melted reactor cores to keep them cool. Nearly 1.2 million tonnes of tainted water, enough to fill 480 Olympic-sized swimming pools, is stored at the plant. The company treats the water to remove most radioactive material.

Ono said that the plant will likely run out of tank space by summer 2022.