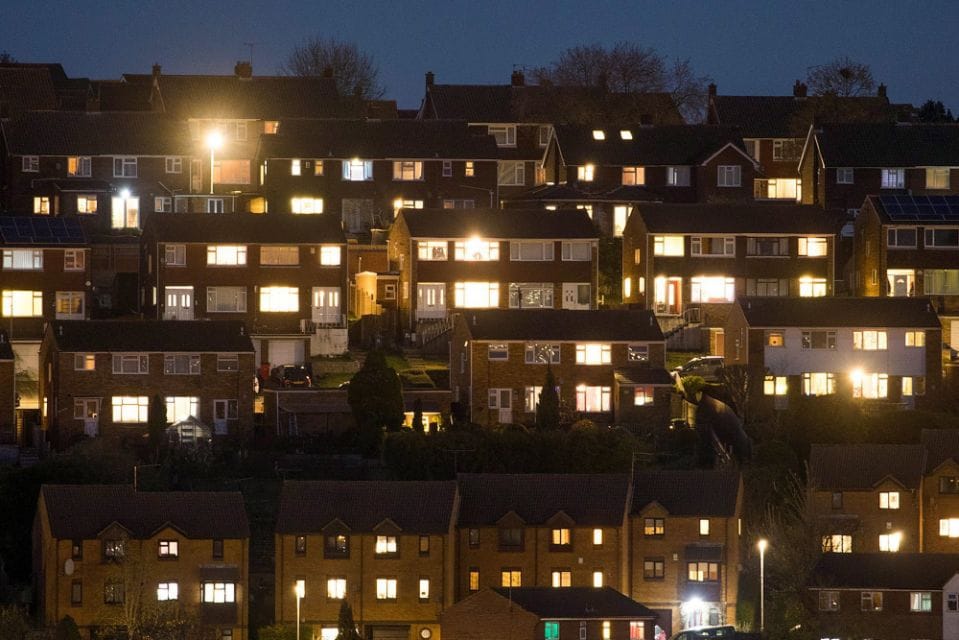 BERLIN - European power demand is likely to hold up in the second round of national lockdown restrictions, with fluctuations most likely driven by changes in the weather.

Traders and analysts expect normal consumption this time around as home heating during the chilly season replaces commercial demand.

Last week electricity consumption in France, Germany and the U.K. was close to business-as-usual levels for the time of year, according to BloombergNEF data. By contrast, power demand had dropped 16% in the first seven days of the springtime lockdown.

How power demand performs has significance outside the sector. It’s often seen as a proxy for economic growth and during lockdowns earlier this year, electricity use slumped along with GDP. For Western Europe, annual demand is expected to be 5% lower than the previous year, a bigger decline than after the global financial crisis in 2008, according to S&P Global Platts.

The Covid-19 limits are lighter than those from earlier in the year “with an explicit drive to preserve economic activity, particularly at the more energy-intensive industrial end of the spectrum,” said Glenn Rickson, head of European power analysis at S&P Global Platts.

Higher levels of working from home will offset some of the losses from shop and hospitality closures, “but also increase the temperature sensitivity of overall gas and power demand,” he said.

The latest wave of national lockdowns began in France, Germany, Spain, Italy and Britain as coronavirus cases surged and officials struggled to keep the spread of the virus under control.

Much of the manufacturing industry remains working for now despite additional restrictions to contain the coronavirus. With the peak of the second wave yet to be reached, “it seems almost inevitable that the fourth quarter will prove economically challenging,” analysts at Alfa Energy said.

There will initially be significantly less of an impact on demand compared with this spring when electricity consumption in Europe was down 30%, Johan Sigvardsson, power price analyst at Swedish utility Bixia AB said.

The prevalence of electric heating systems in France means that power demand is particularly sensitive to cold weather. A cold spell would significantly boost demand.

Similar to the last round of shutdowns, it’s use of coal that will probably be hit first if power demand sags, leaving natural gas mostly shielded from fluctuations in the market.

“We expect that another drop in power demand would again impact coal-fired generation and shield gas power to some extent,” said Carlos Torres Diaz, an analyst at Rystad Energy.