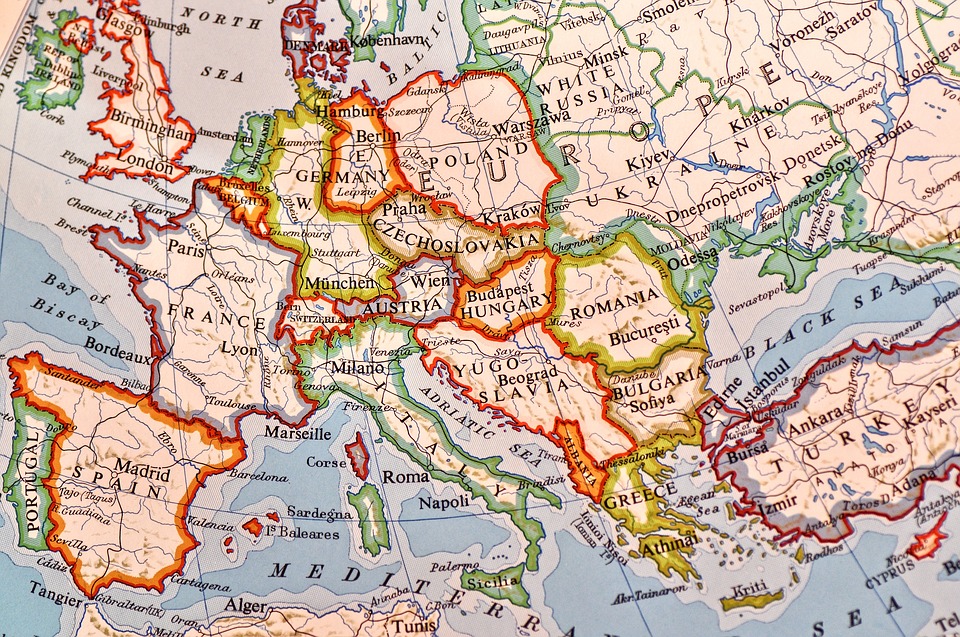 LONDON - Electricity prices surged to a fresh record as France scrambled to keep its lights on, sucking up supplies from the rest of Europe.

France, usually an exporter of power, is boosting electricity imports and even burning fuel oil. The crunch comes after Electricite de France SA said it would halt four reactors accounting for 10% of the nation’s nuclear capacity, straining power grids already facing cold weather. Six oil-fired units were turned on in France on Tuesday morning, according to a filing with Entsoe.

“It’s illustrating how severe it is when they’re actually starting to burn fuel oil and importing from all these countries,” said Fabian Ronningen, an analyst at Rystad Energy. The unexpected plant maintenance “is reflected in the market prices,” he said

Europe is facing an energy crisis, with utilities relying on coal and oil. Almost 30% of France’s nuclear capacity will be offline at the beginning of January, leaving the energy market at the mercy of the weather. To make matters worse, Germany is closing almost half of its nuclear capacity before the end of the year.

German power for delivery next year surged 10% to 278.50 euros a megawatt-hour, while the French contract for January added 9.5% to a record 700.60 euros. Prices also gained as gas jumped after shipments from Russia via a key pipeline reversed direction, flowing eastward toward Poland instead.

Neighboring countries are boosting their exports to France this week to cover for lost nuclear output, with imports from Germany rising to highest level in at least four years. In the U.K., four coal power units were operating on Tuesday with as much as 1.5 gigawatts of hourly output being sent across the channel.

The power crisis is so severe that the French government has asked EDF to restart some nuclear reactors earlier than planned. Ecology Minister Barbara Pompili said last weekend that in addition to the early reactor restarts, the country had contracts with some companies in which they agreed to cut production during peak demand hours in exchange for payments from the government.

Higher energy prices threaten to derail Europe’s economic recovery just as the coronavirus omicron variety is spreading. Trafigura Group’s Nyrstar will pause production at its zinc smelter in France in the first week of January because of rising electricity prices. Norwegian fertilizer producer Yara International, which curbed output earlier this year, said it would continue to monitor the situation closely and curtail production where necessary.