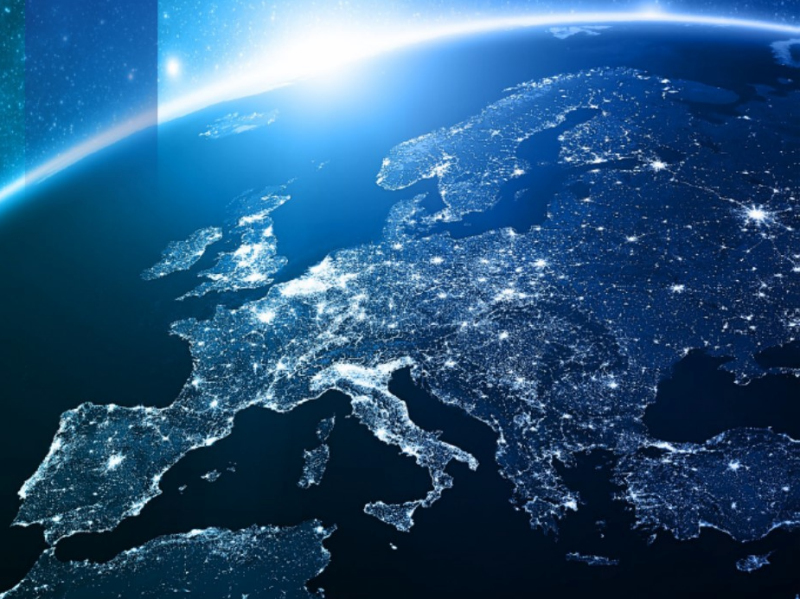 The European Commission has released its quarterly report on the region?s electricity markets

LONDON - According to the Market Observatory for Energy DG Energy report, the COVID-19 pandemic and favorable weather conditions are the two key drivers of the trends experienced within the European electricity market in 2020. However, the two drivers were exceptional or seasonal.

The key trends within Europe’s electricity market include:

However, most of the drivers in 2020 were exceptional or seasonal (the pandemic, warm winter, high
hydro generation). However, the opposite is expected in 2021, with the first months of 2021 having relatively cold weather, lower wind speeds and higher gas prices, developments which suggest that the carbon emissions and intensity of the power sector could rise.

The European Union is targeting to completely decarbonise its power sector by 2050 through the introduction of supporting policies such as the EU Emissions Trading Scheme, the Renewable Energy Directive and legislation addressing air pollutant emissions from industrial installations.

According to the European Environment Agency, Europe halved its power sector’s carbon emissions in 2019 from 1990 levels.

EU consumption of electricity fell by -4% as majority of industries did not operate at full level during the first half of 2020. Although majority of EU residents stayed at home, meaning an increase in residential energy use, rising demand by households could not reverse falls in other sectors of the economy.

However, as countries renewed COVID-19 restrictions, energy consumption during the 4th quarter was closer to the “normal levels” than in the first three quarters of 2020.

The increase in energy consumption in the fourth quarter of 2020 was also partly due to colder temperatures compared to 2019.

3. Increase in demand for EVs

As the electrification of the transport system intensifies, the demand for electric vehicles increased in 2020 with almost half a million new registrations in the fourth quarter of 2020. This was the highest figure on record and translated into an unprecedented 17% market share, more than two times higher than in China and six times higher than in the United States.

4. Changes in the region’s energy mix and increase in renewable energy generation

The structure of the region’s energy mix changed in 2020, according to the report.

Owing to favorable weather conditions, hydro energy generation was very high and Europe was able to expand its portfolio of renewable energy generation such that renewables (39%) exceeded the share of fossil fuels (36%) for the first time ever in the EU energy mix.

Rising renewable generation was greatly assisted by 29 GW of solar and wind capacity additions in 2020, which is comparable to 2019 levels. Despite disrupting the supply chains of wind and solar resulting in project delays, the pandemic did not significantly slow down renewables’ expansion.

As the outlook for emission-intensive technologies worsens and carbon prices rise, more and more early coal retirements have been announced. Utilities in Europe are expected to continue transitioning from coal energy generation under efforts to meet stringent carbon emissions reduction targets and as they try to prepare themselves for future business models that they anticipate to be entirely low-carbon reliant.

In recent months, more expensive emission allowances, along with rising gas prices, have driven up wholesale electricity prices on many European markets to levels last seen at the beginning of 2019. The effect was most pronounced in countries that are dependent on coal and lignite. The wholesale electricity prices dynamic is expected to filter through to retail prices.

The rapid sales growth in the EVs sector was accompanied by expanding charging infrastructure. The number of high-power charging points per 100 km of highways rose from 12 to 20 in 2020.