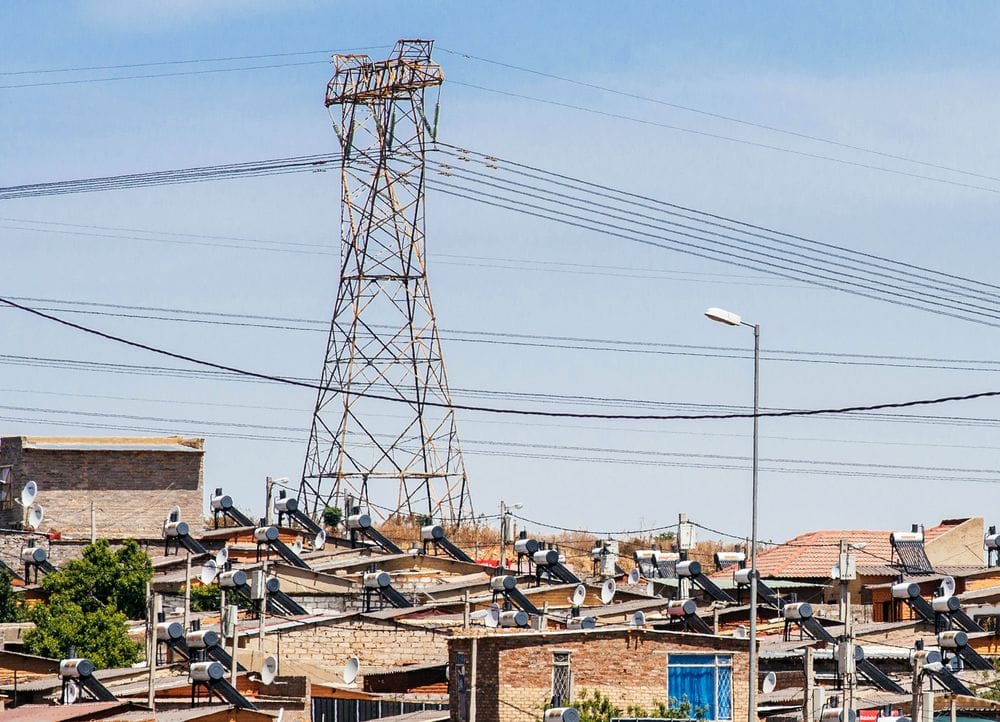 JOHANNESBURG - South African state utility Eskom has told independent wind farms that it could buy less of their power in the coming days, as electricity demand has plummeted during a lockdown aimed at curbing the spread of the coronavirus.

Eskom, which is mired in a financial crisis and has struggled to keep the lights on in the past year, said on Tuesday that power demand had dropped by more than 7,500 megawatts since the lockdown started on Friday and that it had taken offline some of its own generators.

The utility supplements its generating capacity, which is mainly derived from coal, by buying power from solar and wind farms under contracts signed as part of the government’s renewable energy programme.

Spokesman Sikonathi Mantshantsha said Eskom had not yet curtailed power procurement from wind farms but that it had told them this could happen “for a few hours a day during the next few days, perhaps until the lockdown is lifted”.

“Most of them are able to feed power into the grid in the early hours of the day. That coincides with the lowest demand period. And we now have a lot more capacity than needed,” Mantshantsha said.

During the lockdown imposed by President Cyril Ramaphosa, businesses apart from those deemed “essential services” are closed. Many power-hungry mines and furnaces have suspended operations.

Eskom has relatively little of its own “flexible generation” capacity, which can be ramped up or down easily.

The government has committed to buy up to 200 billion rand ($11.1 billion) of electricity from independent power producers and has issued state guarantees for those purchases.

“They will be compensated for their losses - each day lost will be added to their contracts,” Mantshantsha said of the wind farms. “In the end they will not be worse off.”