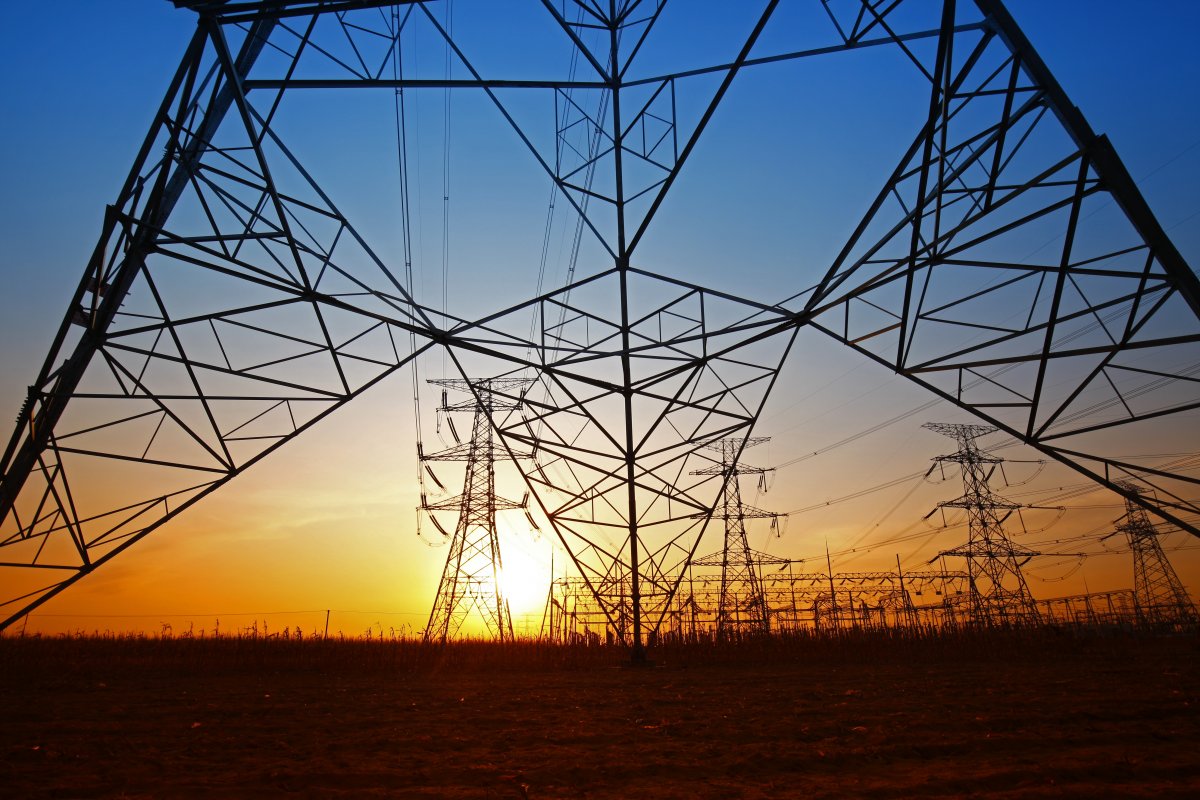 LONDON - Gross electricity consumption in Germany will increase from 595 terawatt hours (TWh) in 2018 to 658 TWh in 2030. That is an increase of eleven percent. This emerges from the detailed analysis of the development of electricity demand that the Federal Ministry of Economics (BMWi) published on Tuesday. The main driver of the increase is therefore the transport sector. According to the paper, increased electric mobility in particular contributes 68 TWh to the increase. Around 44 TWh of this should be for cars, 7 TWh for light commercial vehicles and 17 TWh for heavy trucks. If the electricity consumption for buses and two-wheelers is added, this results in electricity consumption for e-mobility of around 70 TWh.

The number of purely battery-powered vehicles is increasing according to the investigation by the BMWi to 16 million by 2030, plus 2.2 million plug-in hybrids. In 2018 there were only around 100,000 electric cars, the associated electricity consumption was an estimated 0.3 TWh. For heat pumps, the researchers predict an increase in demand by 35 TWh to around 42 TWh. They estimate the electricity consumption for the production of around 12.5 TWh of green hydrogen in 2030 to be just under 20 TWh. The demand at battery factories and data centers will increase by 13 TWh compared to 2018 by this point in time. In the data centers, there is no higher consumption due to more efficient hardware despite advancing digitization.

The updated figures are based on ongoing scenario calculations by Prognos, in which the market researchers took into account the goals of the Climate Protection Act for 2030. In the preliminary estimate presented by Federal Economics Minister Peter Altmaier (CDU) in July, a range of 645 to 665 TWh was determined for gross electricity consumption in 2030. Previously, Altmaier officially said that electricity demand in this country would remain constant for the next ten years. In June, Chancellor Angela Merkel (CDU) called for an expanded forecast that would have to include trends in e-mobility and the Internet of Things, for example.

Higher electricity demand
The Federal Association of Energy and Water Management (BDEW) is assuming an even higher electricity demand of around 700 TWh in nine years. In any case, a higher share of renewable energies in electricity generation of 70 percent by 2030 is necessary in order to be able to achieve the climate targets. The expansion paths urgently need to be increased and obstacles removed. This could mean around 100 gigawatts (GW) for onshore wind turbines, 11 GW for biomass and at least 150 GW for photovoltaics by 2030. Faster network expansion and renovation will also become even more urgent.