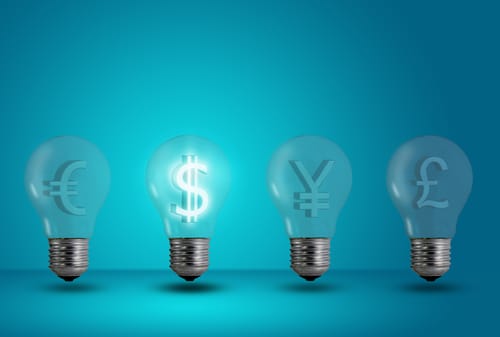 LONDON - Investments in electricity surpassed those in oil and gas for the first time ever in 2016 on a spending splurge on renewable energy and power grids as the fall in crude prices led to deep cuts, the International Energy Agency (IEA) said.

Total energy investment fell for the second straight year by 12 per cent to US$1.7 trillion compared with 2015, the IEA said. Oil and gas investments plunged 26 per cent to US$650 billion, down by over a quarter in 2016, and electricity generation slipped 5 per cent.

"The reaction of the oil and gas industry to the prolonged period of low oil prices which was a period of harsh investment cuts; and technological progress which is reducing investment costs in both renewable power and in oil and gas," he said.

Oil and gas investment is expected to rebound modestly by 3 per cent in 2017, driven by a 53 per cent upswing in U.S. shale, and spending in Russia and the Middle East, the IEA said in a report.

"The rapid ramp up of U.S. shale activities has triggered an increase of U.S. shale costs of 16 per cent in 2017 after having almost halved from 2014-16," the report said.

The global electricity sector, however, was the largest recipient of energy investment in 2016 for the first time ever, overtaking oil, gas and coal combined, the report said.

Electricity investment worldwide was US$718 billion, lifted by higher spending in power grids which offset the fall in power generation investments.

"Investment in new renewables-based power capacity, at US$297 billion, remained the largest area of electricity spending, despite falling back by 3 per cent," the report said.

Although renewables investments was 3 per cent lower than five years ago, capacity additions were 50 per cent higher and expected output from this capacity about 35 per cent higher, thanks to the fall in unit costs and technology improvements in solar PV and wind generation, the IEA said.

COAL INVESTMENT IS COMING TO AN END

The IEA report said energy efficiency investments continued to expand in 2016, reaching US$231 billion, with most of it going to the building sector globally.

Electric vehicles sales rose 38 per cent in 2016 to 750,000 vehicles at $6 billion, and represented 10 per cent of all transport efficiency spending. Some US$6 billion was spent globally on electronic vehicle charging stations, the IEA said.

Spending on electricity networks and storage continued the steady rise of the past five years, reaching an all-time high of US$277 billion in 2016, with 30 per cent of the expansion driven by China’s spending in its distribution system, the report said.

China led the world in energy investments with 21 per cent of global total share, the report said, driven by low-carbon electricity supply and networks projects.

Although oil and gas investments fell in the United States in 2016, its total energy investments rose 16 per cent on the back of spending in renewables projects, the IEA report said.