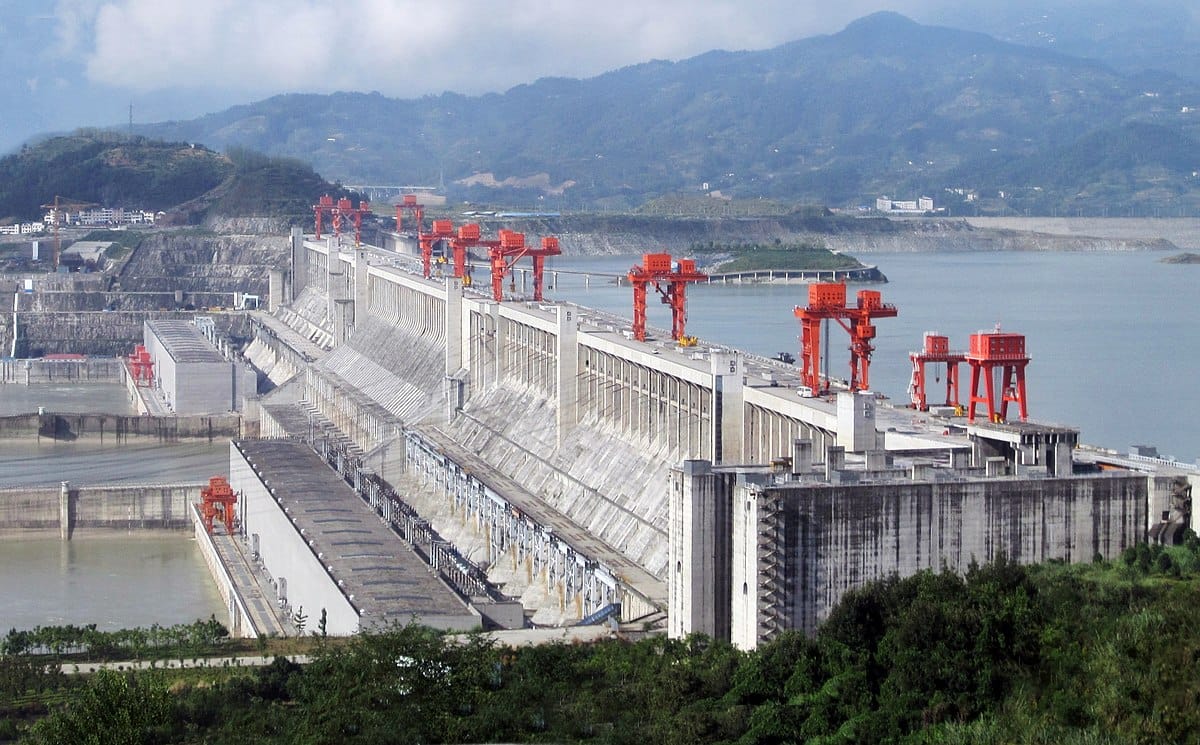 EDP-Energias de Portugal SA is poised to reject a 9.1 billion euro ($10.9 billion) takeover offer from China Three Gorges Corp. on the grounds that it undervalues Portugal’s biggest energy company, according to people with knowledge of the matter.

The board of EDP, which may meet as early as this week, views the current bid of 3.26 euros a share as too low as it indicates a premium of 4.8 percent over Friday’s close, said the people, asking not to be identified because the discussions are private. EDP is also working with advisers including UBS Group AG and Morgan Stanley on the potential deal, they said.

Shares of EDP surged the most in a decade to above the bid level on Monday, signaling that investors expect the Chinese utility, which is its biggest investor, to sweeten the offer to gain full control. For Three Gorges, which spent two decades building a hydro-power plant spanning China’s Yangtze River, the deal would bolster its efforts to expand abroad and give it deeper access to markets in Europe, the U.S. and Brazil.

China’s biggest renewable-energy developer already is the largest shareholder of EDP with a 23 percent stake and now is seeking more than 50 percent. While the government in Lisbon has indicated it’s comfortable with the Chinese offer, it holds out little incentive for shareholders to tender their stock.

Shares of EDP rose 9.3 percent to 3.40 euros in Lisbon on Monday, after earlier jumping by the most since October 2008.

“We believe the price offered is too low for China Three Gorges to achieve full control of a vehicle that provides, among other things, a strategic footprint into U.S. renewables,” Javier Garrido, an analyst at JPMorgan Chase & Co., said in a note. “We expect management and minorities to claim a higher price.”

The offer adds to a wave of investments China has made overseas, both to earn a yield on its cash and to gain expertise in industries ranging from energy to telecommunications and transport. Concern about those deals has been mounting in the U.S. European Union governments have been divided in their response, with Portugal among those most supportive of inward investment.

“China Three Gorges is an ambitious company, with expansion already in international hydro, Chinese onshore wind and floating solar, and European offshore wind,” said Angus McCrone, a senior analyst at Bloomberg New Energy Finance in London. “It may have to do better on bid price than the 5 percent premium so far offered for EDP.”

The low premium offered by Three Gorges echoes the struggle by Fortum Oyj had in winning over investors in its bid for Uniper SE last year. The Finnish utility offered 8 billion euros to buy out the remainder of Uniper in September, immediately sending shares of the German power generator above the offer prices. At least for now, Fortum has settled for a 47 percent stake it bought in Uniper from EON SE, and most other shareholders decided to keep their stake.

The EDP transaction would advance a wave of consolidation among Europe’s leading utilities, which are acquiring assets and development skills in renewables as governments across the region crack down on pollution. EDP is one of Europe’s leading developers of renewable energy, building mainly wind farms and hydro plants, and has expanded in markets including Brazil and the U.S.