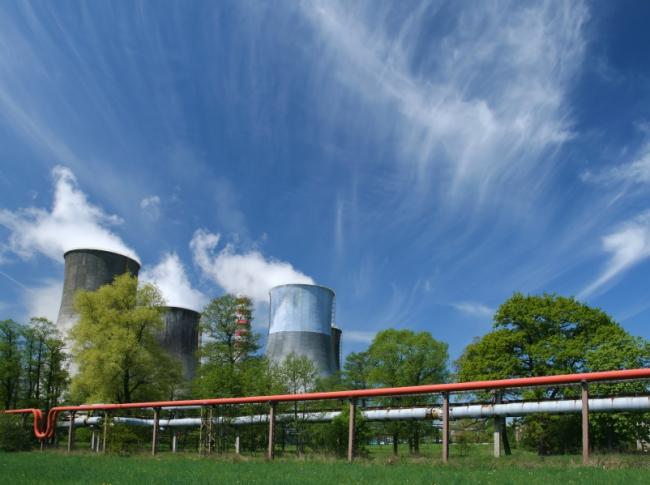 PARIS - It’s been previously estimated that the entire Codling Bank project, which will eventually see hundreds of wind turbines erected about 13km off the Co Wicklow coast, could be worth as much as €100m. The site is set to generate up to 1.1 gigawatts of electricity when it’s eventually operational.

It’s likely to cost well over €2bn to develop.

The other half of the project is owned by Norway’s Fred Olsen Renewables, with tens of millions of euro already reportedly spent on surveys and other works associated with the scheme. Initial development work started in 2003.

Mr Barrett will now continue to focus on his non-Irish renewable projects, said Hazel Shore, the company that sold the stake. It added that Johnny Ronan and Conor Ronan, the developer’s brother, will retain an equity interest in the Codling project.

“The Hazel Shore shareholders remain committed to continuing their renewable and forestry businesses,” noted the firm, whose directors include Paddy Teahon, a former secretary of the Department of the Taoiseach and chairman of the National Offshore Wind Association of Ireland.

The French group’s EDF Renewables subsidiary will now partner with the Norwegian firm to develop and build the Codling Bank project.

EDF pointed out that the acquisition of the Codling Bank stake comes after the government committed to reducing carbon emissions. A Climate Action Plan launched last year will see renewable projects generating 70pc of Ireland’s electricity by 2030. Offshore wind is expected to deliver at least 3.5GW of power in support of the objective.

Bruno Bensasson, EDF Group senior executive vice-president of renewable energies and the CEO of EDF Renewables said the French group is “committed to contributing to the Irish government’s renewables goals”.

“This important project clearly strengthens our strong ambition to be a leading global player in the offshore wind industry,” he added. “This is consistent with the CAP 2030 strategy that aims to double EDF’s renewable energy generation by 2030 and increase it to 50GW net.”

Matthieu Hue, the CEO of EDF Renewables UK and Ireland said the firm already has an office in Dublin and is looking for further renewable projects.

Last November, the ESB teamed up with EDF in Scotland, with the Irish utility buying a 50pc stake in the Neart na Gaoithe offshore wind project. The massive wind farm is expected to generate up to 450MW of electricity and will cost about €2.1bn to develop.

EDF said work on that project is “well under way”.