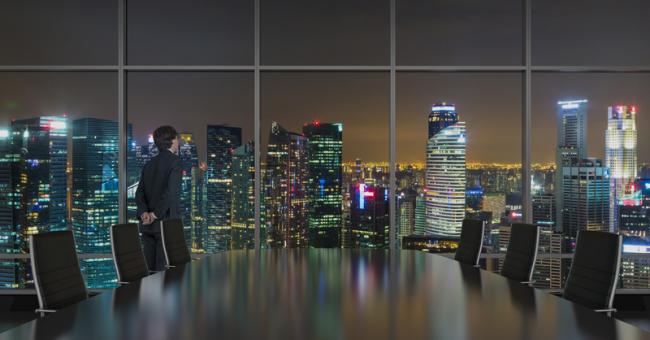 TORONTO - DBRS Limited (DBRS) confirmed the Issuer Rating and the Unsecured Debt rating of Ontario Power Generation Inc. (OPG or the Company) at A (low) and the Commercial Paper (CP) rating at R-1 (low).

All trends are Stable. The ratings of OPG continue to be supported by (1) the reasonable regulatory regime in place for the Company's regulated generation facilities, (2) strong cash flow-to-debt and debt-to-capital ratios and (3) continuing financial support from its shareholder, the Province of Ontario (the Province; rated AA (low) with a Stable trend by DBRS). The Province, through its agent, the Ontario Electricity Financial Corporation (rated AA (low) with a Stable trend by DBRS), provides most of OPG's financing (approximately 43% of consolidated debt). The Company's remaining debt includes project financing (31%), non-recourse debt issued by Fair Hydro Trust (Senior Notes rated AAA (sf), Under Review with Negative Implications by DBRS; 11%), CP (2%) and Senior Notes issued under the Medium Term Note Program (12%).

In March 2019, the Province introduced 'Bill 87, Fixing the Hydro Mess Act, 2019' which includes winding down the Fair Hydro Plan. OPG will remain as the Financial Services Manager for the outstanding Fair Hydro Trust debt, which will become obligations of the Province. DBRS does not expect this development to have a material impact on the Company as (1) the Fair Hydro Trust debt will continue to be bankruptcy-remote and ring-fenced from OPG (all debt is non-recourse to the Company) and (2) the credit rating on the Company's investment in the Subordinated Notes (rated AA (sf), Under Review with Negative Implications by DBRS) will likely remain investment grade while the Junior Subordinated Notes (rated A (sf), Under Review with Developing Implications by DBRS) will not necessarily be negatively affected by this change (see the DBRS press release, 'DBRS Maintains Fair Hydro Trust, Series 2018-1 and Series 2018-2 Notes Under Review,' dated March 26, 2019, for more details).

OPG's key credit metrics improved in 2018, following the approval of its 2017-2021 rates application by the Ontario Energy Board in December 2017. The Company's profitability strengthened significantly, with corporate return on equity (ROE) of 7.8% (adjusted for a $205 million gain on sale of property; 5.1% in 2017) closer to the regulatory allowed ROE of 8.78%. However, DBRS continues to view a positive rating action as unlikely in the short term because of the ongoing large capital expenditures program, including the $12.8 billion Darlington Refurbishment project. However, a downgrade could occur should there be significant cost overruns with the Darlington Refurbishment project that result in stranded costs. DBRS notes that the Darlington Refurbishment project is currently on budget and on schedule.