Crossrail will generate electricity using the wind created by trains 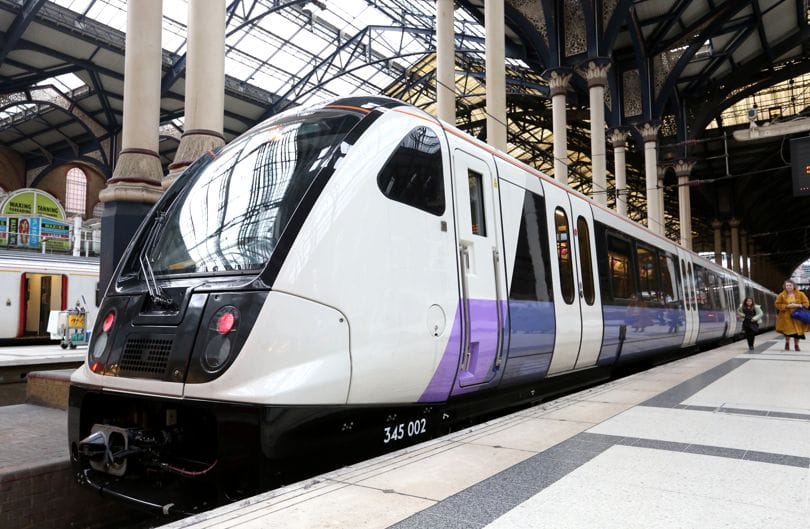 LONDON - Charlotte Slingsby and her startup Moya Power are researching piezo-electric textiles that gain energy from movement. It seems logical that Slingsby originally came from a city with a reputation for being windy: “In Cape Town, wind is an energy source that you cannot ignore,” says the 27-year-old, who now lives in London.

Thanks to her home city, she also knows about power failures. That’s why she came up with the idea of not only harnessing wind as an alternative energy source by setting up wind farms in the countryside or at sea, but also for capturing it in cities using existing infrastructure.

The United Nations estimates that by 2050, two thirds of the world’s population will live in cities. As a result, the demand for energy in urban areas will increase dramatically. Can the old infrastructure grow fast enough to meet demand? How might we decentralise power generation, moving it closer to the residents who need it?

For a pilot project, she has already installed grids of lamellae-covered plastic sheets in tunnels on London Crossrail routes; the draft in the tube causes the protrusions to flutter, which then generates electricity.

“If we all live in cities that need electricity, we need to look for new, creative ways to generate it,” says Slingsby, who studied design and engineering at Imperial College and the Royal College of Art. “I wanted to create something that works in different situations and that can be flexibly adapted, whether you live in an urban hut or a high-rise.”

The yield is low compared to traditional wind power plants and is not able to power whole cities, but Slingsby sees Moya Power as just a single element in a mixture of urban energy sources.

In the future, Slingsby’s invention could hang on skyscrapers, in tunnels or on bridges – capturing power in the windiest parts of the city. The grey concrete of tunnels and urban railway cuttings could become our cities’ most visually appealing surfaces...