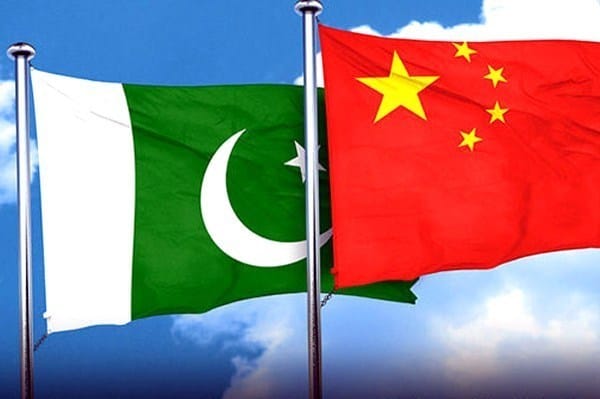 BEIJING - Chinese government has rejected the allegations against the CPEC Power Producers (CPPs).

Chinese government has made it clear that a mammoth cooperation with Pakistan in the energy sector is continuing.

A letter written by Chinese ambassador to minister of Energy Omar Ayub Khan has said that major headway has been seen in recent days in the perspective of CPEC projects. But he wants to invite the attention of government of Pakistan to the recent allegations leveled against the CPEC Power Producers (CPPs).

The Chinese ambassador further said Energy is a major area of cooperation under the CPEC and the CPPs have provided large amount of clean, reliable and affordable electricity to the Pakistani consumers and have guaranteed one-third of the power load during the COVID-19 pandemic. However many misinformed analysis and media distortion about the CPPs have been made public to create confusion about the CPEC. Therefore, the Port Qasim Electric Power Company, Huaneng Shandong Ruyi Energy Limited and the China Power Hub Generation Company Limited as leading CPPs have drafted their own reports in this regard to present the real facts about the investors and operators. The conclusion is the CPPs have contributed to overcoming of loadshedding and the reduction of the power circular debt.

Reports of the two companies have also been attached with the letter wherein it has been laid out that CPEC as a pilot project under the Belt and Road Initiative is an important platform for China and Pakistan to build a stronger economic and development partnership.

Chinese companies have expressed strong reservations over report of different committees besides voicing protest over it. They have made it clear they are ready to present the real situation before the competent authorities and committee because all the work is being carried out by Chinese companies in power sector in fair and transparent manner.