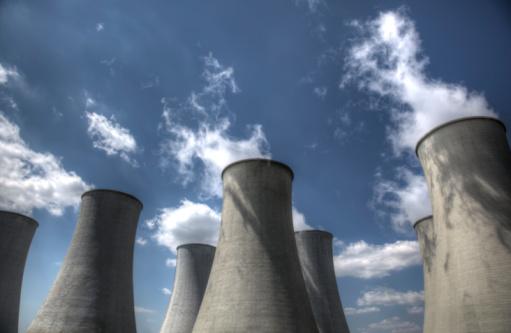 The two-week International Physical Protection Advisory Service mission, from Aug 28to Saturday, reviewed the legislative and regulatory framework for nuclear security as well as the physical protection of nuclear material and facilities.

The international agency has carried out 78 of the protection missions in 48 member states since 1995. This was the first in China, it said.

The China Atomic Energy Authority said on Tuesday that a report by the experts highly approves of the Chinese government's continuous efforts to strengthen nuclear safety, to boost the sustainable development of the nuclear power industry and to help establish a global nuclear security system.

The report identifies the positive roles played by the State Nuclear Security Technology Center and its subsidiary, the Center of Excellence on Nuclear Security, in enhancing China's nuclear security capability and supporting regional and global cooperation in the field, officials at the China Atomic Energy Authority said.

The report notes that along with the rapid growth of China's nuclear power sector, challenges have emerged when it comes to the country's nuclear security mechanism and management.

It suggests that the Chinese government accelerate the making of laws and regulations to better govern this sector.

Deng Ge, director of the State Nuclear Security Technology Center, said the IAEAmission would help China strengthen its nuclear security since the nation could learn from other countries' successful experience and find out its weaknesses for rectification.

Deng added that the mission's report can help the international community understand China's contributions to the global nuclear security system and also offer China's best practices to other nations.