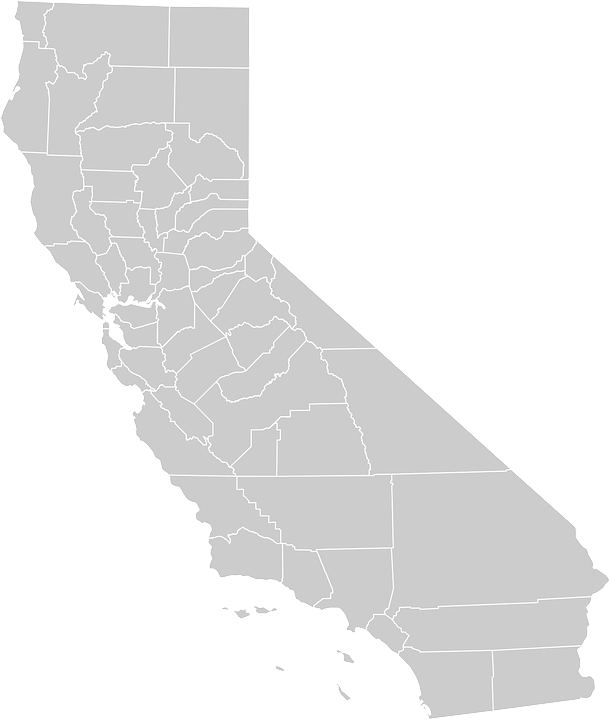 LOS ANGELES - The California Public Service Commission has proposed changes in electricity pricing for residential customers who produce electricity through their rooftop solar panels. In a recent New York Times op‐​ed, former Governor Arnold Schwarzenegger argued the changes pose an existential threat to residential rooftop solar. Interest groups favoring rooftop solar portray the current pricing system, often called net metering, in populist terms: “Net metering is the one opportunity for the little guy to get relief, and they want to put the kibosh on it.” And conventional news coverage suggests that because rooftop solar is an obvious good development and nefarious interests, incumbent utilities and their unionized employees, support the reform, well‐​meaning people should oppose it. A more thoughtful analysis would inquire about the characteristics and prices of a system that supplies electricity at least cost.

Net metering would be fine if all the fixed costs of the electric distribution and transmission systems were included in the fixed monthly charge, but they are not. Between 66 and 77 percent of the expenses of California private utilities do not change when a customer increases or decreases consumption, but those expenses are recovered largely through charges per kWh of use rather than a large monthly fixed charge. Said differently, for every kWh that a PG&E solar household exported into the grid in 2019, it saved more than 26 cents, on average, while the utility’s costs only declined by about 8 cents or less including an estimate of the pollution costs of the system’s fossil fuel generators. The 18‐​cent difference pays for costs that don’t change with variation in a household’s consumptions, like much of the transmission and distribution system, energy efficiency programs, subsidies for low‐​income customers, and other fixed costs. Rooftop solar is so popular in California because its installation under a net metering system avoids the 18 cents. Rooftop solar is not the answer to all our environmental needs. It is simply a form of arbitrage around paying for the grid’s fixed costs.

What should electricity tariffs look like? This article in Regulation argues that efficient charges for electricity would consist of three components: a large fixed charge for the distribution and transmission lines, meter reading, vegetation trimming, etc.; a peak‐​demand charge related to your demand when the system’s peak demand occurs to pay for fixed capacity costs associated with peak use; and a charge for electricity use that reflects the time‐ and location‐​varying cost of additional electricity supply.

Actual utility tariffs do not reflect this ideal because of political concerns about the effects of large fixed monthly charges on low‐​income customers and the optics of explaining to customers that they must pay 50 or 60 dollars a month for access even if their use is zero. Instead, the current pricing system “taxes” electricity use to pay for fixed costs. And solar net metering is simply a way to avoid the tax. The proposed California rate reforms would explicitly impose a fixed monthly charge on rooftop solar systems that are also connected to the grid, and would thus end the fixed‐​cost avoidance. Any distributional concerns that arise because of the effect of much larger fixed charges on lower‐​income customers could be managed through explicit tax deductions that are proportional to income.

Getting prices right does not generate citizen interest as much as the misguided notion that rooftop solar will save the world. But getting prices right would allow the decentralized choices of consumers and investors to achieve their goals at least cost.