Britain breaks record for coal-free power generation - but what does this mean for your energy bills? 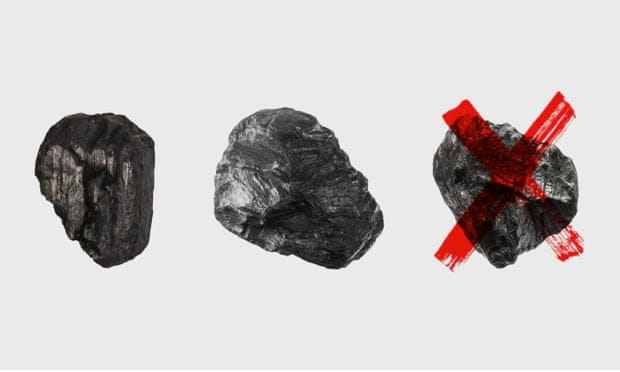 LONDON - On Wednesday 10 June, Britain hit a significant landmark: the UK went for two full months without burning coal to generate power – that's the longest period since the 1880s.

According to the National Grid, Britain has now run its electricity network without burning coal since midnight on the 9 April. This coal-free period has beaten the country’s previous record of 18 days, six hours and 10 minutes, which was set in June 2019.

With such a shift in Britain’s drive for renewables and lower electricity demand following the coronavirus lockdown, now may be the perfect time to do an online energy comparison and switch to a cheaper, greener deal.

Only a decade ago, around 40 per cent of Britain’s electricity came from coal generation, but since then the country has gradually shifted towards renewable energy. When Britain was forced into lockdown in response to the coronavirus pandemic, electricity demand dropped sharply, and the National Grid took the four remaining coal-fired plants off the network.

Over the past 10 years, Britain has invested heavily in renewable energy. Back in 2010, only 3 per cent of the country's electricity came from wind and solar, and many people remained sceptical. However, now, the UK has the biggest offshore wind industry in the world. Plus, last year, construction of the world’s single largest wind farm was completed off the coast of Yorkshire.

At the same time, Drax – Britain’s biggest power plant – has started to switch from burning coal to burning compressed wooden pellets instead. By this time next year, the plant hopes to have phased out coal entirely.

What does this mean for consumers?

As the country’s electricity supply moves more towards renewables, customers have more choice than ever before. Most of the ‘Big Six’ energy companies now have tariffs that offer 100 per cent green electricity. On top of this, specialist green energy suppliers such as Bulb, Octopus and Green Energy UK make it easier than ever to find a green energy tariff.

The good news is that our energy comparison research suggests that green energy doesn’t have to cost you more than a traditional fixed-price energy contract would. In fact, some of the cheapest energy suppliers are actually green companies.

At present, energy bills are at three-year lows, which means that now is the perfect time to switch supplier. As prices remain low and renewables begin to dominate the marketplace, more switchers will be drawn to green energy deals than ever before.

However, if you’re interested in choosing a green energy supplier, make sure that you look at the company's fuel mix. This way, you’ll be able to see whether they are guaranteeing the usage of green energy, or whether they’re just offsetting your usage. All suppliers must report how their energy is generated to Ofgem, so you’ll easily be able to compare providers.

You may find that you pay more for a supplier that generates its own energy from renewables, or pay less if the supplier simply matches your usage by buying green energy. You can decide which option is right for you after comparing the prices.