Britain got its cleanest electricity ever during lockdown 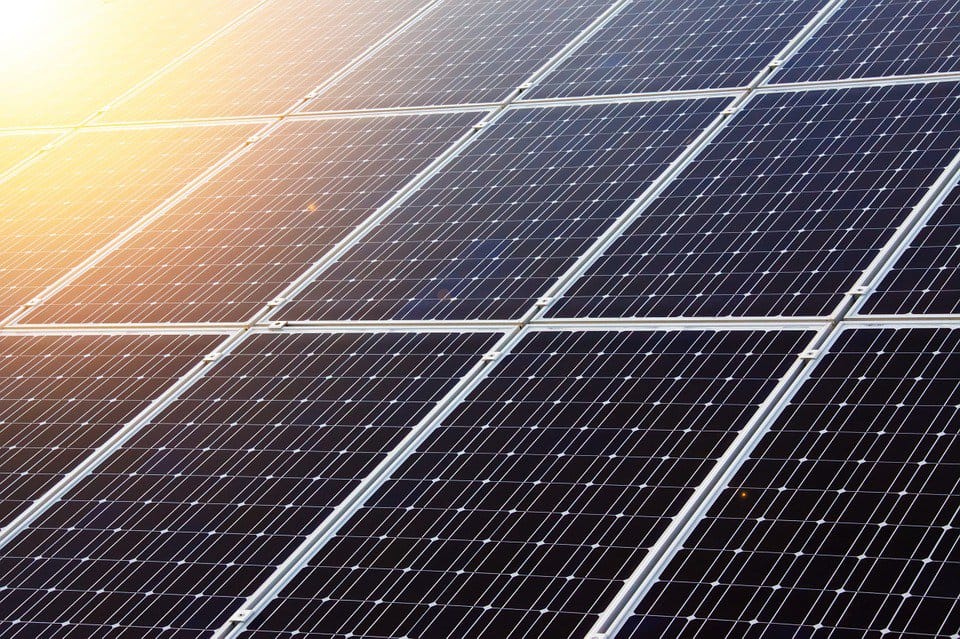 LONDON - U.K electricity has never been cleaner. As wind, solar and biomass plants produced more power than ever in the second quarter, carbon emissions fell by a third from a year earlier, according to Drax Electric Insight’s quarterly report. Power prices slumped 42 per cent as demand plunged during lockdown. Total renewable energy output jumped 32 per cent in the period.

“The past few months have given the country a glimpse into the future for our power system, with higher levels of renewable energy and lower demand making for a difficult balancing act,”said  Iain Staffell, from Imperial College London and lead author of the report.

The findings of the report point to the impact energy efficiency can have on reducing emissions. Millions of people furloughed or working from home and shuttered shops up and down the country resulted in demand being about four gigawatts lower than expected in the three months through June.

Average carbon emissions fell to a new low of 153 grams per kWh of electricity consumed over the quarter, according to the report.