BNEF Report: Wind and Solar Will Provide 50% of Electricity in 2050 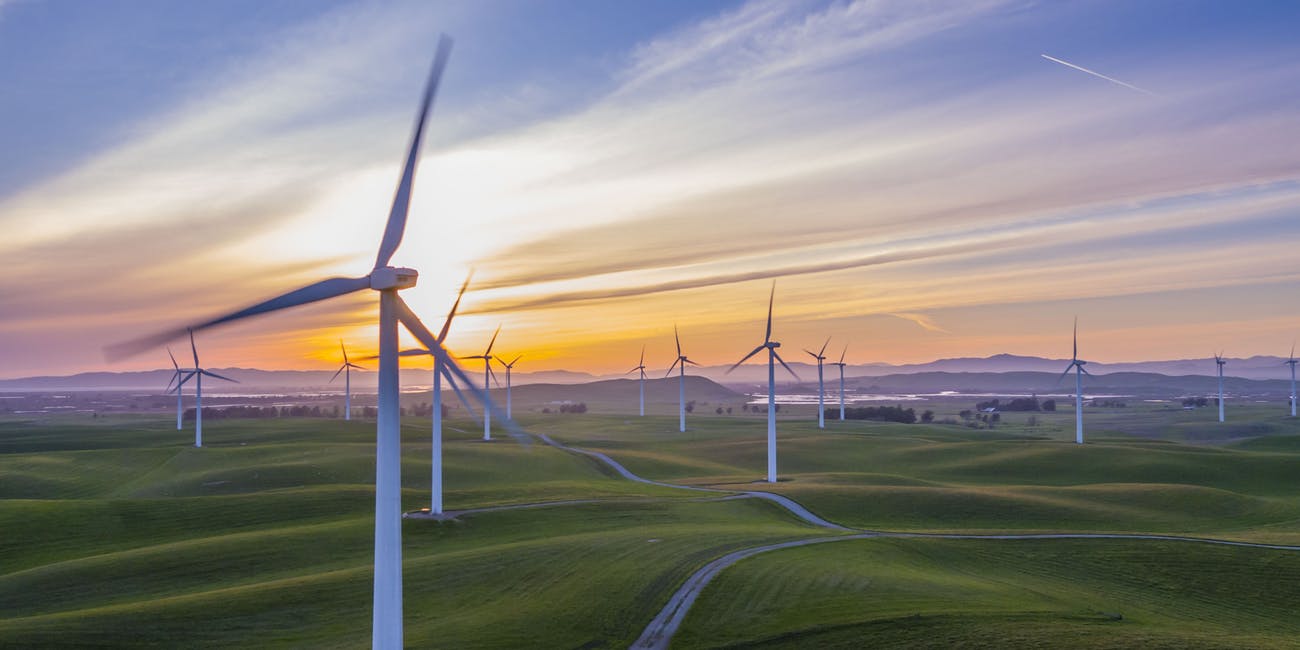 The report predicts a 62% increase in global power demand, leading to global generating capacity tripling between now and 2050.

LONDON - In a report that examines the ways in which renewable energy demand is expected to increase, Bloomberg New Energy Finance (BNEF) finds that “aggressive decarbonization” will be required beyond 2030 to meet the temperature goals of the Paris Agreement on climate change.

Focusing on electricity, BNEF’s 2019 New Energy Outlook (NEO) predicts a 62% increase in global power demand, leading to global generating capacity tripling between now and 2050, when wind and solar are expected to make up almost 50% of world electricity due to decreasing costs.

The report concludes that coal will collapse everywhere except Asia, and, by 2032, there will be more wind and solar electricity than coal-fired electricity. It forecasts that coal’s role in the global power mix will decrease from 37% today to 12% by 2050 with the virtual elimination of oil as a power-generating source.

Western European economies are already on a strong decarbonization path due to carbon pricing and strong policy support;

by 2040, renewables will comprise 90% of the electricity mix in Europe, with wind and solar accounting for 80%;

the US, with low-priced natural gas, and China, with its coal-fired plants, will transition more slowly; and

China’s power sector emissions will peak in 2026 and then fall by more than half over the next 20 years, with wind and solar increasing from 8% to 48% of total electricity generation by 2050.

Power markets must be reformed to ensure wind, solar and batteries are properly remunerated for their contributions to the grid.

The 2019 report finds that wind and solar now represent the cheapest option for adding new power-generating capacity in much of the world, which is expected to attract USD 13.3 trillion in new investment. While solar, wind, batteries and other renewables are expected to attract USD 10 trillion in investment by 2050, the report warns that curbing emissions will require other technologies as well.

Speaking about the report, Matthias Kimmel, NEO 2019 lead analyst, said solar photovoltaic modules, wind turbines and lithium-ion batteries are set to continue on aggressive cost reduction curves of 28%, 14% and 18%, respectively, for every doubling in global installed capacity. He explained that by 2030, energy generated or stored and dispatched by these technologies will undercut electricity generated by existing coal and gas plants.

To achieve this level of transition and decarbonization, the report stresses, power markets must be reformed to ensure wind, solar and batteries are “properly remunerated for their contributions to the grid.”

Additionally, the 2019 NEO includes a number of updates such as:

Every year, the NEO compares the costs of competing energy technologies. The 2019 report brought together 65 market and technology experts from 12 countries to provide their views on how the market might evolve.