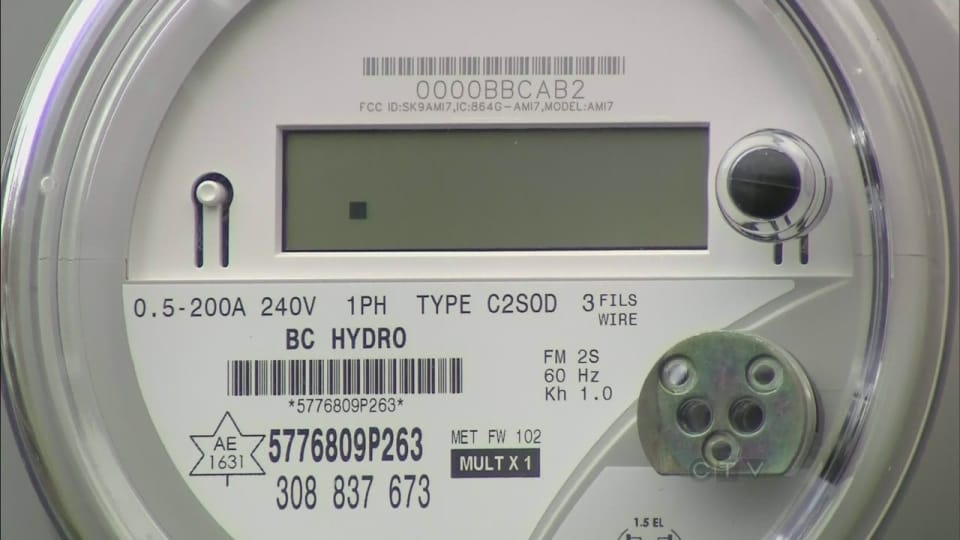 VANCOUVER - BC Hydro is scolding British Columbians for their ineffective, wasteful and costly use of home air conditioners.

In what the electric utility calls “not-so-savvy” behaviour, it says many people are over-spending on air conditioning units that are poorly installed or used incorrectly.

"The majority of British Columbians will spend more time at home this summer because of the COVID-19 pandemic," BC Hydro says in a news release about an August survey of customers.

"With A/C use on the rise, there is evidence British Columbians are not cooling down efficiently, leading to higher summer electricity bills."

BC Hydro estimates some customers are shelling out $200 more on their summer energy bills than they need to.

The pandemic is compounding the demand for cool, comfortable air at home. Roughly two in five British Columbians between the ages of 25 and 50 are working from home five days a week.

However, it’s not just COVID-19 that is putting a strain on energy consumption and monthly bills.

About 90 per cent of people who use an air conditioner set it to a temperature below the recommended 25 Celsius, according to BC Hydro.

In fact, one in three people have set their A/C to the determinedly unseasonable temperature of 19 C.

Another 30 per cent are using more than one portable air conditioning unit, which the utility says is considered the most inefficient model on the market.

The use of air conditioners is steadily increasing in B.C. and has more than tripled since 2001, according to BC Hydro. The demand for climate control is particularly high among condo-dwellers since apartments tend to trap heat and stay warmer.

This may explain why one in 10 residents of the Lower Mainland has three portable air conditioning units.

In addition, 30 per cent of people keep the air conditioning on for the sake of their pets while no one is home.

BC Hydro makes these recommendations to save energy and money on monthly bills while still keeping homes cooled during summer’s hottest days:

Cool homes to 25 C in summer months when home; air conditioning should be turned off when homes are unoccupied.
In place of air conditioning, running a fan for nine hours a day over the summer costs $7.
Shading windows with drapes and blinds can help insulate a home by keeping out 65 per cent of the heat.
If the temperature outside a home is warmer than inside, keep doors and windows closed to keep cooler air inside.
Use a microwave, crockpot or toaster oven to avoid the extra heat produced by larger appliances, such as an oven, when cooking. Hang clothes to dry instead of using a dryer on hot days.