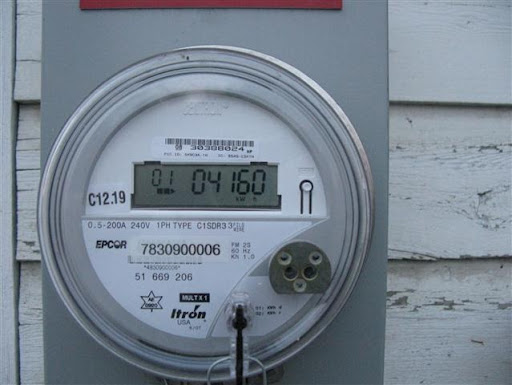 EDMONTON - Albertans might notice they are paying more when the next electricity bill comes in.

According to the consumer price index, Alberta saw its largest monthly increase since July 2015 as the price of electricity in Alberta rose 25 per cent.

“So I paid negative $70 last month. I actually made money. To supply power to the grid,” said Conrad Nobert, with Climate Action Edmonton.

Norbert is an environmental activist who favours solar power and is warning that prices will continue to go up along with the rising effects from climate change.

“My thoughts are that we can mitigate the price of power going up by taking climate action.”

Alberta experienced one of the hottest summers on record and many people were left scrambling to buy air conditioners.

That demand, along with a number of other factors, drove up prices says an assistant professor at the University of Calgary who teaches electricity systems.

“At the end of June, during the heatwave, we were a couple megawatts shy of setting an all-time record demand for electricity in the province. That would have been the first time that record for demand in the summer. Traditionally Alberta is a winter peaking province,” explained Sara Hastings Simon, an assistant professor at the University of Calgary.

Other reasons for the spike: Alberta’s continuing shift from coal to natural-gas-fired power.

There are a few ways consumers can save money on their power bill; installing solar panels and retrofitting your home to opting for a fixed-rate plan.

“So by default, people are put into a variable rate plan, that changes month to month and that helps to manage prices so you don’t get that big surprise at where prices might be. I think we will get a lot more people looking at that option.”

“This period of high market prices is driven by low supplies of hydro-generated electricity from British Columbia and the pacific northwest, scheduled outages for coal-gas-conversions, unplanned infrastructure outages and unprecedented, and record-breaking high demand due to hot weather. We expect some of the factors that have caused recent increases in prices will be short-term.”