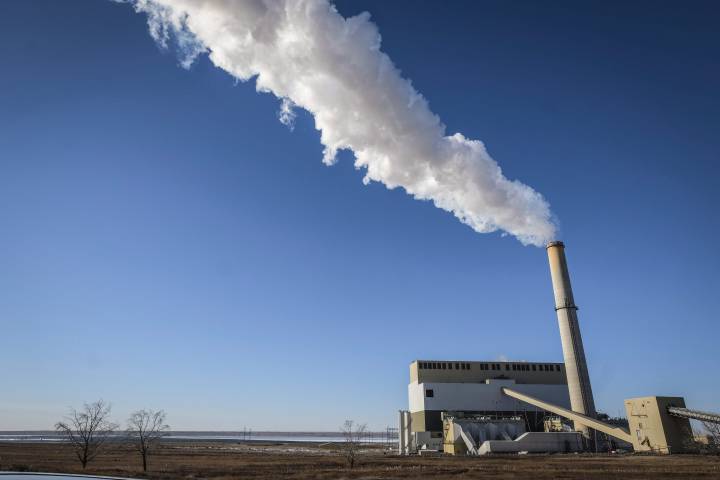 Coal has long been the backbone of Alberta’s grid

EDMONTON - The turn of the calendar to 2018 saw TransAlta retire one of its coal power generating units at its Sundance plant west of Edmonton and mothball another as it begins the transition to cleaner sources of energy.

The company will say goodbye to three more units over the next year and a half to prepare them for conversion to natural gas.

This is part of a fundamental shift in Alberta, which will see coal power completely eliminated by 2030, replaced by a mix of natural gas and renewable sources.

“We’re going to see that transition continue right up from now until 2030, and likely beyond 2030 as new technologies become available.”

Coal has long been the backbone of Alberta’s grid, currently providing nearly 40 per cent of the provinces power. Analysts believe removing it will come with a cost to consumers.

Albertans are currently paying historically low power prices, with generation costs last year averaging below $23/MWh, less than half of the average of the past 10 years.

A report released in mid-December by electricity consultant firm EDC Associates showed forward prices moving from the $40/MWh in the first three months of 2018, to the low $50/MWh range.

“The forwards tend to take several weeks to fully react to announcements, so its anticipated that prices will continue to gradually track upwards over the coming weeks,” the report reads.

The NDP government has taken steps to protect consumers against price surges. Last spring, a price cap of 6.8 cents/MWh was put in place until the spring of 2021, with any cost above that to be covered by carbon tax revenue.