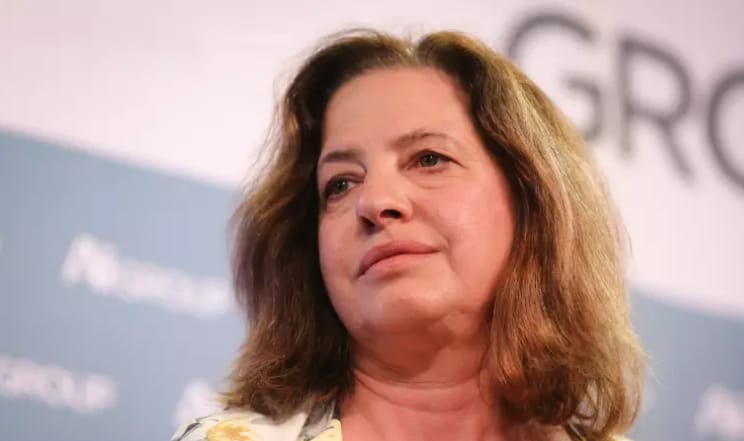 SYDNEY - The United Nation’s climate body, the Intergovernmental Panel on Climate Change, on Monday said radical emissions reduction across the world’s economies, including a phase-out of coal by 2050, was required to avoid the most devastating climate change impacts.

The Morrison government dismissed the findings. Treasurer Josh Frydenberg insisted this week that “coal is an important part of the energy mix”.

“If we were to take coal out of the system the lights would go out on the east coast of Australia overnight. It provides more than 60 per cent of our power," he said.

Ms Zibelman, whose organisation operates the nation’s largest gas and electricity markets, said if Australia was to make an orderly transition to low-emissions electricity generation “then certainly we would keep the lights on”.

Ms Zibelman said coal assets should be maintained “as long as they are economically viable and we should have a plan to replace them with resources that are lowest cost”.

Under the Paris treaty the government has pledged to lower emissions by 26 per cent by 2030, based on 2005 levels.

Labor would increase the goal to a 45 per cent cut - a policy Prime Minister Scott Morrison said last month would " shut down every coal-fired power station in the country and ... increase people’s power bill by about $1,400 on average for every single household”.

The federal government has scrapped its proposed National Energy Guarantee, which would have cut emissions in the electricity sector, but the reliability component of the plan may continue in some form.

The policy was being developed by the Energy Security Board. The group’s chairwoman Kerry Schott has expressed anger at its demise but on Thursday revealed the board was still working on the policy because “nobody told us to stop”.

Speaking at the Melbourne Institute's Outlook conference, she urged the government to revive the emissions reduction component of the plan to provide investment certainty.

Energy Minister Angus Taylor, an energy consultant before entering Parliament, on Thursday said the electricity sector would reduce emissions in line with the Paris deal without a mandated target.

Mr Taylor said only a “very brave state” would not support the policy’s reliability obligation.

The federal government has called a COAG energy council meeting for October 26 in Sydney to discuss electricity reliability.

It is understood Mr Taylor has not contacted Victoria, Queensland or the ACT since taking the portfolio, despite needing unanimous support from the states to progress the issue.

The Victorian government goes into caretaker mode on October 30 ahead of that state's election.

Victorian Energy Minister Lily D’Ambrosio said the federal government was “a rabble when it comes to energy policy, and we won’t be signing anything until after the election".

Speaking at the Melbourne Institute conference, prominent business leaders on Thursday bemoaned a lack of political leadership on energy policy and climate change, saying the only way forward appeared to be for companies to take action themselves.

Jayne Hrdlicka, chief executive of ASX-listed dairy and infant-formula company a2 Milk, said "we all have an obligation to do the very best job we can in managing our carbon footprint".

"We just need to get on doing what we can .. and then hope that policy will catch up. But we can’t wait," she said.

Ms Hrdlicka said the recent federal political turmoil had been frustrating "because if you invest in building relationships as most of us do in Canberra and then overnight they are all changed, you’re starting from scratch".