Programming VFDs: Mounted in MCC with no Arc Flash Risk

For years the VFD service industry faced the dilemma of not being able to safely program a VFD that had a high arc flash risk potential in the VFD Cabinet.  Up until recently, VFDs above 30 HP were wired directly to the vertical bus.  The live 600 volt power was in the same cabinet with the VFD on the line side of the circuit breaker or fused switch. The high short circuit current rating available created a very high arc flash rating requiring complete wearing of all protective clothing.

It was found that the risk of an accident to occur was higher when we wore the safety protection clothing.   The gloves made it impossible to press the correct keys on the VFD keypad and the protective equipment was too hot causing severe perspiration causing water to drip on electrical circuits and personal heat exhaustion issues.  The facemask and gloves were removed and we relied on our safety instincts to get the equipment properly setup.

We recently found the JZB1000 MCC supplied by Higrid Power Corp. finally addressed this issue.  The VFDs from 1 Ampere to 200 Amperes were mounted in fully draw out units in the MCC.  The small VFDs took up only 1/3 of a vertical structure, 25-60 HP about half a structure while the 100 to 200 Ampere VFD was a full height structure.

The JZB1000 MCC offered two design versions to eliminate the arc flash incident while the VFD was being programmed.

The first version was the complete VFD and the necessary options were mounted in a draw out unit that allowed the complete unit to be racked off of the Vertical Bus with the door closed and the circuit breaker in the off position.  With the unit disconnected from the vertical bus, the racking mechanism could be padlocked to prevent the VFD from being reconnected to the bus.  With the unit safely isolated from the high energy power source of the vertical bus, the arc flash issue was significantly reduced.  A low energy 24VDC or ac control power supply was connected to the VFD and the control logic to power up the microprocessor and the Keypad.  With the cell physically disconnected from the 600 volt vertical bus, the programming of the VFD was safely accomplished without the requirement of a face shield or wearing gloves. 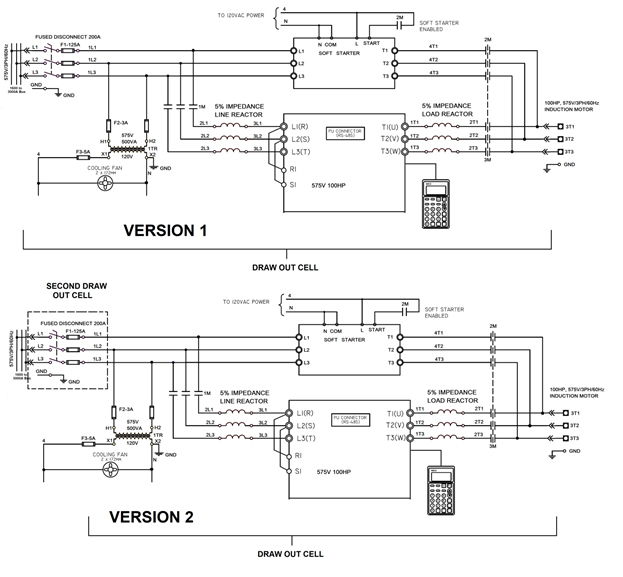 Figure 2.         Typical VFD with 30 to 60kA short circuit capability with Draw out isolation

The second version is similar to the first except it used a second draw out cell for the fused switch or circuit breaker.  Again with this feeder cell padlocked out in the disconnected position from the vertical bus position, the arc flash risk was reduced.

After correct programming of the VFD was verified, then the VFD unit needed to be connected back on to the vertical bus.  The high energy arc flash rating came back and the recommended clothing and safety zone barrier became active.  The requirement to take voltage and current readings were able to be carried out with full protective clothing and gloves.