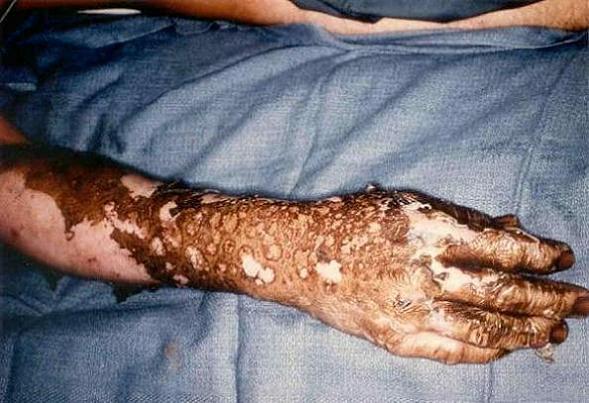 Arc Flash Injuries Can Include: 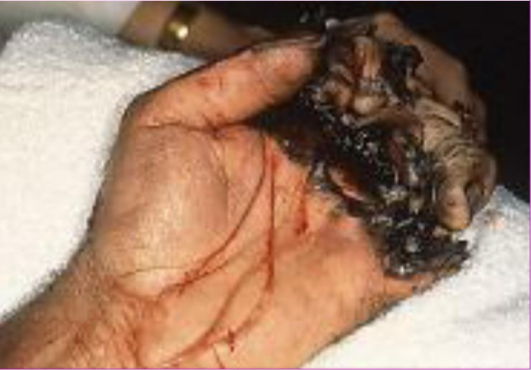 When you think of electrical burns, you often think about injuries that come from direct contact with current – shocking experiences. Keep in mind electrical burn injuries are often compounded by thermal or heat burns from blasts or “arc flashes.”

An arc flash occurs when high voltage differences exist across a gap between two conductive surfaces. With extremely powerful current, the electrical energy will travel through air. When it reaches the second conductor, large amounts of energy are released, and temperatures reaching 36,000 degrees Fahrenheit have been reported.

Burns caused by arc flash are typically severe, 2nd-degree (partial thickness) or 3rd-degree (full thickness) burns. Clothing may catch on fire, and this will contribute to the area of the burn, further increasing the already high risk of mortality. Skin grafts are not uncommonly required. A pressure wave may throw the victim with a force of a half-ton, and injuries can occur this way. Hearing loss can also occur from an arc flash blast wave.

Victims of arc flash blast injuries often have terrible scarring and chronic pain. They may suffer severe psychological symptoms, such as post-traumatic stress disorder. Medical costs and loss of income can be substantially damaging, and workman’s comp will typically pay only a portion of the cost.