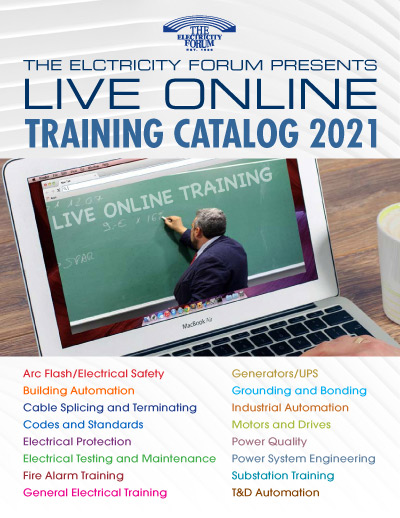 Ben Franklin was a great American inventor and innovator. His electrical experiments formed the basis for other inventions that we still use today.

Benjamin Franklin began working on electricity after he heard a lecture about it in Scotland in 1743. Five years later he sent a letter on it to the Royal Society. In 1751 he published his book of electrical current experiments in England.

While on a visit to Boston in 1746 Franklin witnessed some electrical experiments performed by a Mr. Spence. Shortly after his return to Philadelphia the Library Company received from Mr. Collinson, of London, and a member of the Royal Society, a glass tube, with instructions for making experiments with it. With this tube Ben Franklin began a course of electrical experiments which resulted in discoveries which seem to have exerted a larger material influence upon the industries of the world than any other discovery of the human intellect.

His electricity experiments included an infamous event in the summer of 1752 when he made a kite with silk, which he sent up with a cord made of hemp. To avoid damaging the paper under the rain, he used silk instead of paper. At the top end was an iron point and at the bottom part of the string was a key. Accompanied by his son, Ben Franklin raised the kite while staying under a shed to avoid getting wet. The long wait almost made him give up until he noticed loose fibers on the string. When his knuckle touched the key, he received a strong spark with an electrifying sensation. The key drew repeated sparks that charged the vial, and all the experiments made yielded electricity.

He was very smart. He was not afraid to experiment. When a thought popped in his head, like lightning is a source of electricity, he had the determination to prove it. The story is that he and three of his friends were trying to analyze static electricity and experiment with it. Two of his friends got electrocuted while they were working on this, so Franklin decided to do the kite experiment, alone.

Ben Franklin's experiments on electricity became the foundation of many inventions such as electricity, batteries, incandescent light bulb, electromagnetic fields, generators, transformers and other related items. His experiments became the origin of the "plus" and "minus" nomenclature that are still in use today. The positive and the negative charges helped identify the atmospheric and frictional electricity.

Ben Franklin is rightly considered the principal founder of the scientific study of electrical phenomena. These Letters are the reports of his experiments, of theories he formed to explain the experiments' results, and more speculative theories he extrapolated from his observations and analysis of his findings.

The single most important discovery noted in these letters is that of polarity, that is, he found that all electrical potentials were not equivalent, but could be observed holding either of two opposite charges. To these he assigned the names we still use, positive and negative. Unfortunately, from our point of view, he assigned them in the opposite sense to our understanding -- "positive" meaning a deficit of free electrons -- which is why we now call the electron a negatively charged particle. 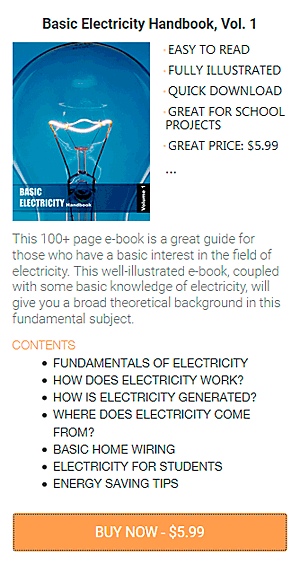