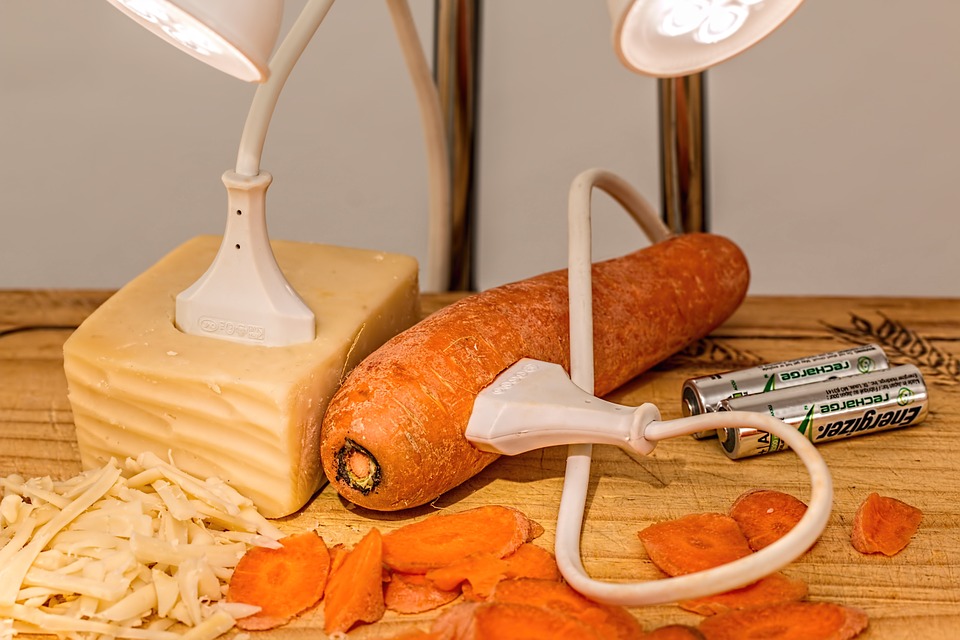 Wind is air in motion, which comes from the sun. It's an overly abundant fuel source that doesn't harm the environment. The alternative energy systems for this renewable fuel source deflects or stops the wind, converting the wind’s kinetic energy into potential energy of pressure, thus create wind loads. These wind loads are harnessed by wind electric alternative energy systems such as wind turbines to create electricity.

Here are some of the components that make up a wind turbine:

Geothermal technology, an alternative energy system that doesn't hurt the environment, produces electricity from hydrothermal (hot water/steam) resources. Hydrothermal resources at high temperatures (between 300 and 700 degrees Fahrenheit) can be used to make electricity. These high-temperature resources may originate from either hot water wells or dry steam wells. These resources can be used by drilling wells into the earth and, at that point, piping the steam or hot water to the surface. Geothermal wells are one to two miles deep.

In a dry steam power plant, the steam from the geothermal reservoir is connected from a well to a turbine generator to make electricity. In a hot water plant, some of the hot water is turned into steam. The steam powers a turbine generator just like a dry steam plant. Then, when the steam cools, it turns into water and goes back into the ground to be used over again.

Wave power plants are rare because waves aren't produced on a consistentent basis. However, if harnessed, wave production can supply an adequate amount electricity. This electricity production starts with wave energy converters (WEC), which converts wave energy into mechanical energy, and then uses a power take-off system to generate electricity. The power is generally taken using a turbine driven by pressurized air, pressurized oil, or pressurized water.

There are three categories of wave energy converters, an environmently-friendly alternative energy system, based on how they capture the mechanical energy: